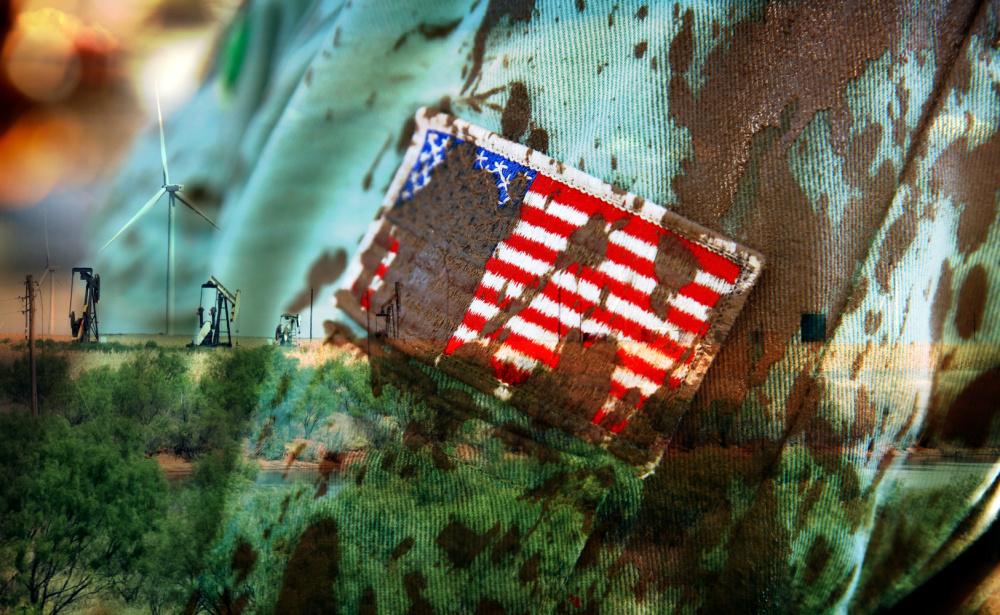 September 11th Reminds Us We Can All Act Together

Home » September 11th Reminds Us We Can All Act Together

Op-ed: September 11th Reminds Us We Can All Act Together

Partisanship distracts us from pursuing sound, market-based solutions in energy and beyond.

Yes, we will go back to arguing about politics, culture, climate and everything else that seemingly divides us, but for one day, I felt that miracle of 9/11 again—the way unity emerges from tragedy. And I want to keep that feeling. I’m greedy for it.

More than ever, as I survey the landscape of energy policy in this country, I am reminded how partisanship distracts us from pursuing sound, market-based solutions to ongoing and emerging problems. One side doesn’t have all the answers; but together, through compromise and respect, we can build an energy future that is sustainable, cleaner, and profitable for all. But we must hold within us the spirit of 9/11 and remember that we are all Americans working toward a common goal.

The summer after 9/11, I was interning for Hart Energy’s Chemical Week in New York City.  Our New York University dorm was two blocks from Ground Zero and within walking distance to our office on Wall Street. Every day, I passed the still devastated holes that once were filled with the Twin Towers. At work, I learned about the industry that I now love, but I also witnessed the changing nature of news, and tendency that digital media has in pushing consumers into their partisan echo chambers. Little did I know that this was only the beginning of what would eventually destroy the unity that came from 9/11.

The following year, I joined my Texas friends in Washington, D.C., who had taken jobs with the Bush administration and started my career in the renewable industry with an office on the same block as the White House. We had hired a natural gas executive to lead our small solar trade association and, by 2005, we were working with both Republicans and Democrats to reduce our dependence on foreign oil with solar manufacturing in the U.S., including BP‘s facility just north in Maryland.

At the time, American-made solar panels were competing with German, Japanese and Chinese manufacturers. It was an exciting time, as companies competed both domestically and internationally in this new energy space. We were creating jobs at new plants in Arizona, Michigan, Massachusetts and Tennessee. We were supporting our troops in Afghanistan by shipping portable solar chargers for remote and transportable power generation.  With the arrival of hydraulic fracturing technology, America’s oil and gas business exploded, and for the first time in history, the U.S. was actually exporting natural gas abroad.

Such comity and technology innovation among both Republicans and Democrats, progressives and conservatives, underscored the shared interest we all had in building an energy future that severed America’s dependence on foreign oil, created thousands of good jobs and led to a cleaner environment.

The discussions in Washington, D.C., over the next few weeks will be critical to the future of the energy industry. Our nation has an opportunity to build the framework in policy and accelerate the fight against climate change by building upon the many years of innovation, economic prosperity and national security already established.

As the proposed energy policy and funding are debated these next few weeks through reconciliation, the opportunity for carbon capture technology and solutions and Direct Pay tax incentives across energy investments should find a middle ground on policy to set the potential for a new energy industry and boom that we can all benefit from over the next many decades.

We have room for tax incentives for carbon capture, changes to outdated tax policy for renewables with direct pay, the creation of exponential new market opportunities for the oil and gas industry and the future of the energy transition.

Energy executives and leaders can reach across the aisle to build a more prosperous, sustainable, and resilient energy economy, critical for the scale, speed, and impact necessary to fight climate change, unite a divided country and provide reliable power for all. 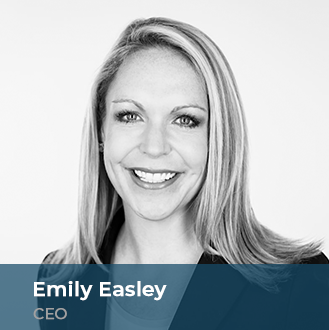 Building on her Texas oil & gas roots and an almost two-decade long career in the renewable energy and power businesses, Emily founded NOVUS Energy Advisors, an independent consulting firm offering strategic services across the energy and cleantech industries, to offer a bridge between the traditional and alternative energy markets. The company’s unique combination of deep industry knowledge and extensive network across the renewable energy, oil, gas, and utility industries enables clients to seize opportunities for growth and profitability, capitalizing on the transition to a lower carbon future.

Previously, Emily worked with midstream and exploration & production companies at ERE Strategies, a renewable energy consulting practice. Her clients consisted of oil & gas fund managers and midstream service companies, where she spearheaded their efforts to identify growth strategies in the renewable energy space, including project acquisition, deal-flow, fundraising, and strategic counsel on new markets and partnership. Emily was then recruited as CEO by client, Foundation Energy Management, to launch NOVUS Clean Energy from the ground up to build out a clean energy investment vehicle for their Limited Partners.

Prior to ERE Strategies, Emily spent a decade working with Washington, D.C.-based national clean energy associations, Solar Energy Industries Association (SEIA) and the Smart Electric Power Association (SEPA). She was charged with successfully driving, developing and generating membership revenue on behalf of the organizations. During her tenure, she managed seven figure budgets, cultivated thousands of corporate relationships across the power and renewable energy industries, and increased sales to drive exponential growth. Additionally, Emily worked with organizational leadership to create membership vehicles and products, fundamental to the exponential growth of the organization. 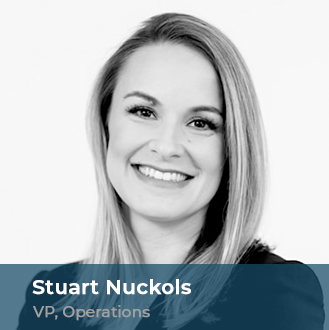